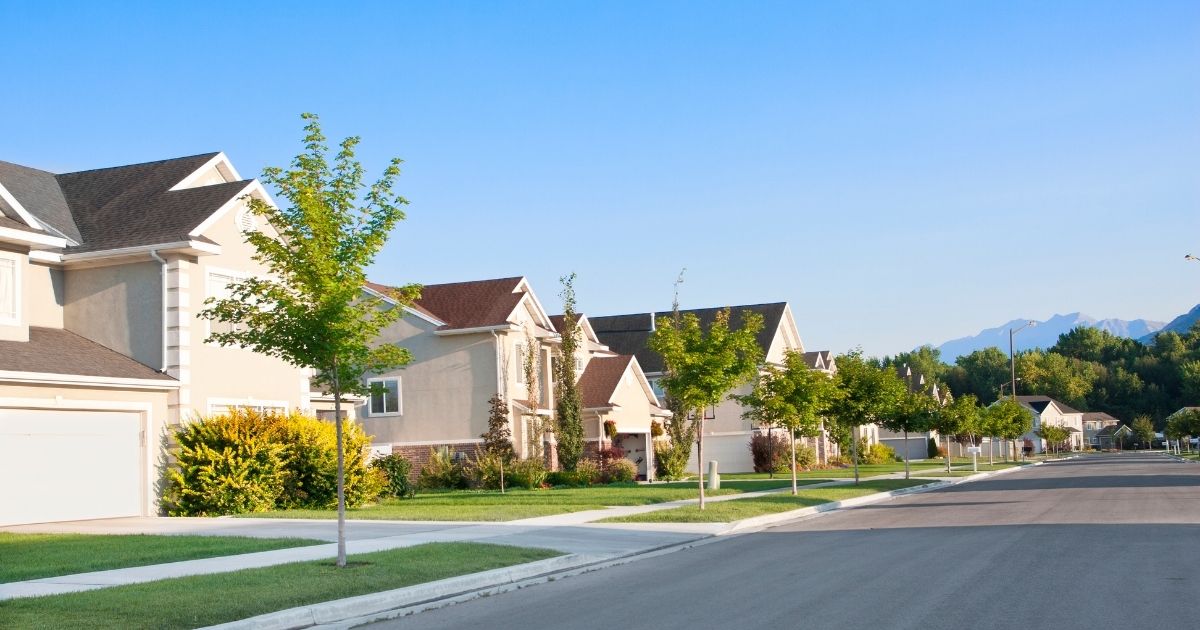 The buoyant conditions in housing market’s around the country have continued after another month of house price growth. However, the latest CoreLogic data suggests that while growth rates remain strong across most of the country, momentum is finally starting to ease.

CoreLogic notes that in the month of October, house prices around the country grew by 1.49%, marking the third straight month of growth at a similar rate. Brisbane was the best-performing capital city housing market last month, seeing growth of 2.54%, while once again, Hobart and Canberra performed incredibly strongly with growth of 2.0% and 1.94%.

Sydney put in another month of rising prices, with a 1.5% increase, while Perth was the only capital city market to record negative growth at -0.1%. Over the past 12 months, house prices across the country have now increased in value by 21.58%, being led by Hobart which has seen an incredible 28.06% growth in house prices. Sydney has now grown by 25.23% in the last year, while Canberra has also performed incredibly strongly rising 25.52%.

Regional areas have outperformed the city in the past 12 months with an increase of 24.29%, compared to 20.82% for the major cities and that trend is still in place.

Head of Research at CoreLogic, Tim Lawless says that despite strong growth in the past year, momentum is slowing in certain segments.

“House prices continue to outpace wages by a ratio of about 12:1. This is one of the reasons why first home buyers are becoming a progressively smaller component of housing demand. New listings have surged by 47% since the recent low in September and housing focused stimulus such as HomeBuilder and stamp duty concessions have now expired.”

“Combining these factors with the subtle tightening of credit assessments set for November 1, and it’s highly likely the housing market will continue to gradually lose momentum.”

CoreLogic also points out that unit markets are still underperforming houses. This trend is most notable in Sydney where house prices are up 30.4% compared to a 13.6% increase in units in the past 12 months. Melbourne is similar with a 19.5% increase in house prices compared to just 9.2% for units.

Tim Lawless believes that because of the divergence of house and unit prices, there could be a shift back toward more affordable options.

“As housing becomes less affordable, we expect to see more demand deflected towards the higher density sectors of the market, especially in Sydney where the gap between the median house and unit value is now close to $500,000.”

“With investors becoming a larger component of new housing finance, we may see more demand flowing into medium to high density properties. Investor demand across the unit sector could be bolstered as overseas borders open, which is likely to have a positive impact on rental demand, especially across inner city unit precincts.”

The traditional Spring selling season has once again seen an increase in homes listed for sale. Since September 5th, new listings have jumped by 47% while total listings are now 5.2% above the five-year average according to CoreLogic.

Tim Lawless believes the increase in listings will help ease some of the pressures on housing markets.

“More listings mean more choice for buyers and less urgency in their purchasing decisions. FOMO is likely to remain a feature of the market while listings remain so far below average. There is a good chance however, that advertised supply will rise further through spring and early summer which, due to worsening housing affordability and a subtle tightening in credit availability, may not be met by a commensurate lift in demand.”

“Vendor metrics such as auction clearance rates, days on market and vendor discounting rates remain at above-average levels, indicating this is still a sellers’ market, however, conditions may start to rebalance towards buyers late this year or early next year,” Mr Lawless said.

Overall, CoreLogic says that while momentum is slowly easing, growth will likely continue into 2022. However, there are still some events on the horizon that could impact house prices.

In particular, any moves by the RBA to increase interest rates will likely have a negative impact on house prices. Similarly, if APRA continues to try and tighten lending standards, this could also see reduced levels of buyer demand.

CoreLogic points out that interest rates moving higher have typically been associated with inflection points in the housing market and that could lead to momentum slowing down for house prices. At the same time, the strong growth in house prices has now led to affordability issues in some areas, particularly across Greater Sydney. 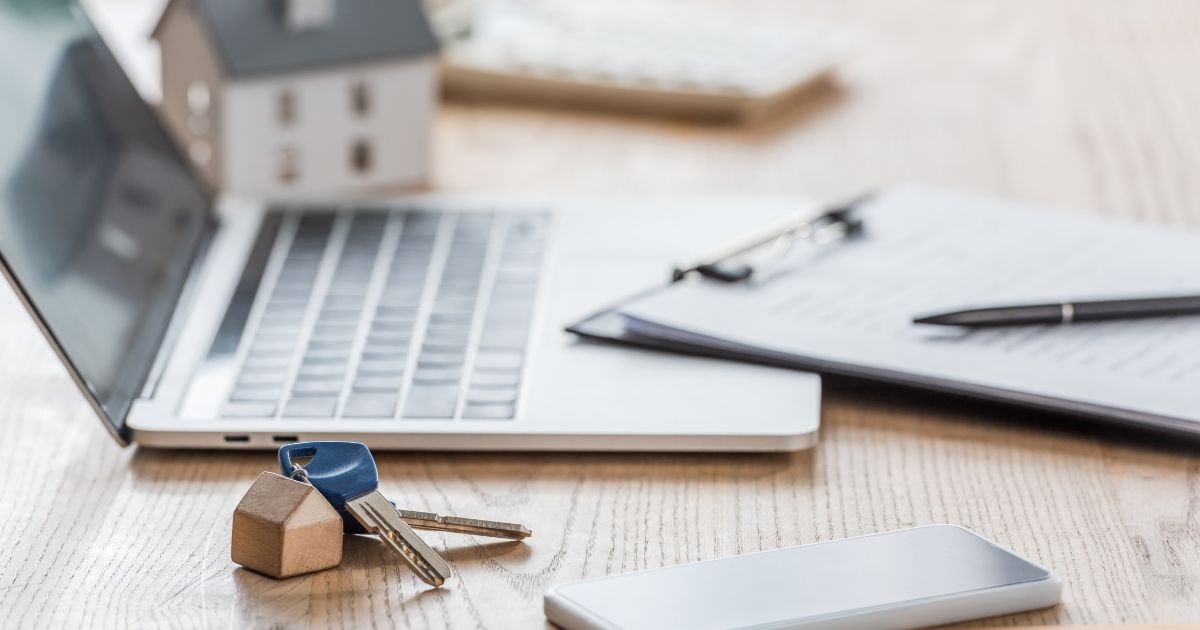 How to Maintain Leads in a Cooling Market 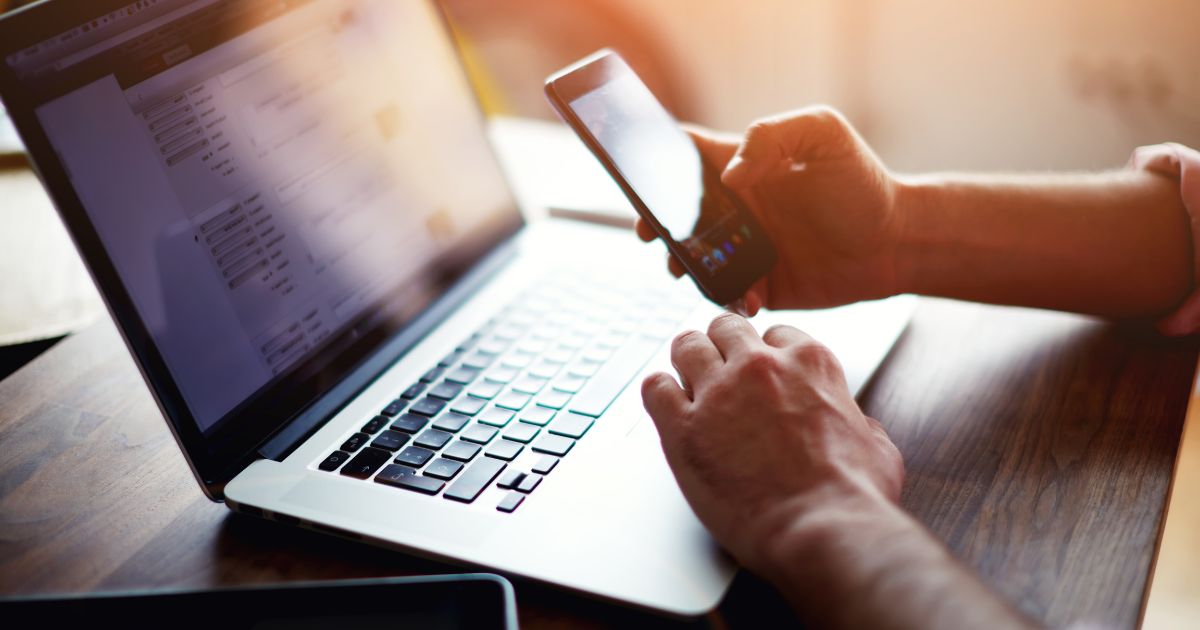 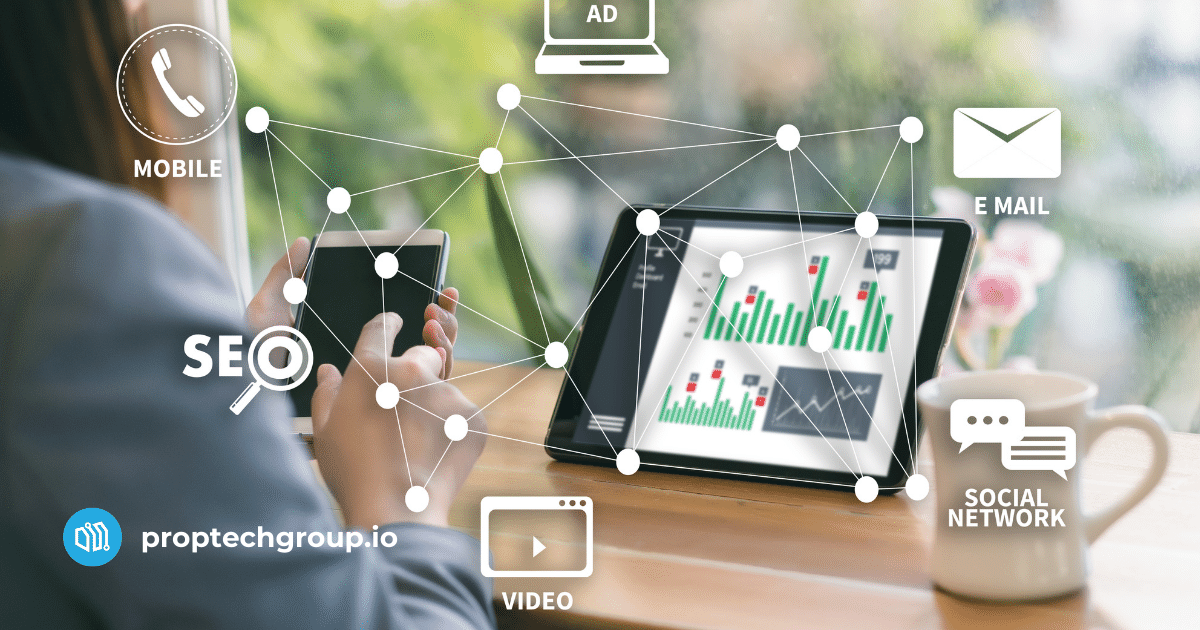 Why the Real Estate Industry Needs to Invest in Technology