House Prices Make a Surprise Jump of 1.1% in January 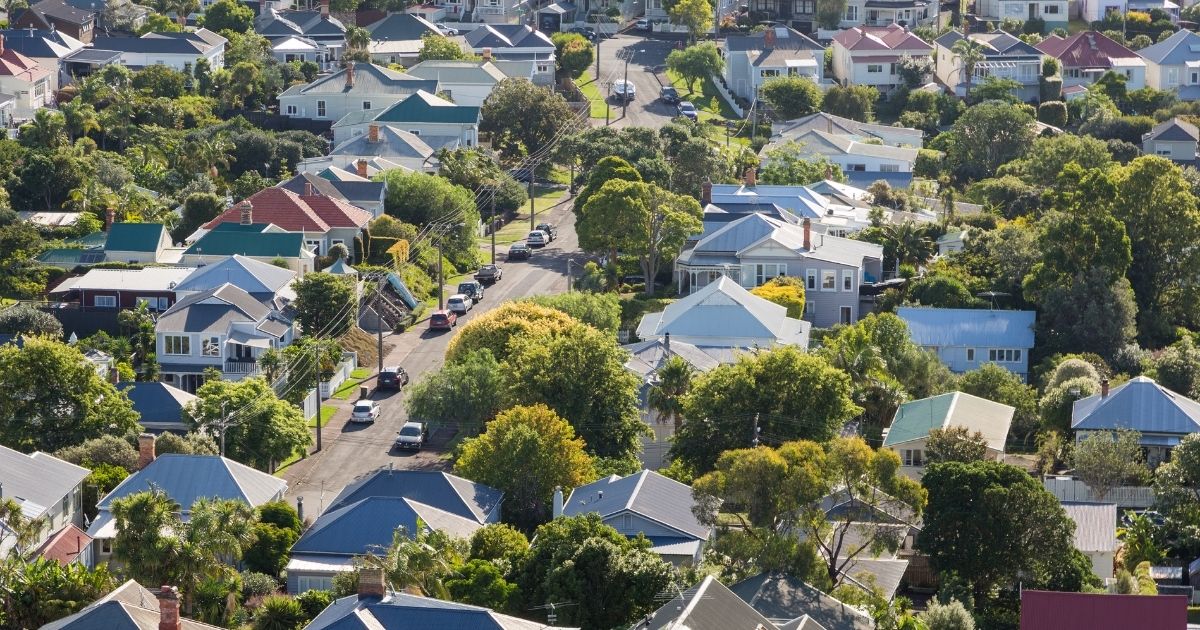 House prices made a strong start to the new year rising 1.1% which was up from 1.0% in December.

During what is typically a quiet period of the year, house prices jumped, underlying the continued demand in the current market.

Across the country, the strength continued to come from both Brisbane and Adelaide, which increased in value by 2.3% and 2.2% respectively. While Hobart and Canberra continue to see steady growth, with gains of 1.2% and 1.7%.

After seeing a sharp slowdown in growth in the back half of 2021, Perth and Darwin saw an uptake in prices in January, with increases of 0.6% and 0.5%. While Sydney and Melbourne continue to stabilise with gains of 0.6% and 0.2%.

Over the past 12 months, house prices have increased by 22.4% which is the highest rate of annal growth since June 1989. With the best-performed market in that period of time still Hobart, which has seen price rises of 27.6%.

CoreLogic’s Research Director, Tim Lawless, said housing stock is thinly traded during January and it will be important to monitor the trend as transactional activity picks up.

“As the volume of home sales moves out of seasonal lows, we should get a firmer reading on how 2022 is shaping up,” he said.

“The early indication is that housing markets are starting 2022 with a similar trend to what we saw through late last year. Values are still broadly rising, but nowhere near as fast as they were in early 2021.”

“A softening in growth conditions has been influenced by less government stimulus, worsening affordability, rising fixed term mortgage rates and, more recently, a slight tightening in credit conditions, and a surge in new listings through the final quarter of last year.”

Houses are still recording a higher rate of growth than units with a 1.3% jump in house prices in January compared with a 0.3% rise in unit values. This is a trend that has been apparent over the course of the last 18 months.

The trend in new listings is higher compared to the same period last year, but new stock remains below average nationally.

Nationally, total advertised supply levels were 20.0% lower than a year ago and 36.9% below the previous five-year average.

“The trends in advertised supply levels go a long way towards explaining the performance of housing values. Melbourne and Sydney have seen inventory levels normalise over recent months, taking some urgency out of the market as supply and demand become more evenly balanced.”

“The situation in Adelaide and Brisbane is very different; supply remains tight and buyer competition is a key factor supporting the upwards pressure on prices,” Mr Lawless said.

Although January is typically the quietest month for home sales, activity across Australia was estimated to be 15.1% higher than January last year and 39.4% above the previous five-year average.

The quarterly pace of growth in Australian rents has also been easing since moving through a peak in March last year. According to CoreLogic, the rental slowdown is most obvious in Darwin and Perth. Rental trends in Melbourne and Sydney have shown the opposite trend, especially in the unit sector.

CoreLogic notes that 2022 has started the year in much the same fashion as 2021. However, while the pace of capital gains remains positive, but increasingly diverse and generally slowing.

CoreLogic believes the number of fresh listings added to the market is likely to be substantially higher over the coming month relative to previous years, which could add downward pressure to the rate of capital growth in many markets.

“If inventory levels rise and demand reduces, we should start to see vendors and buyers becoming more evenly balanced in the market, reducing the sense of FOMO that has been a key factor in pushing up prices through the pandemic,” Mr Lawless said.

“We may already be seeing this trend evolve in markets like Melbourne where total listings have returned to above average levels and the pace of capital gains has cooled.”

CoreLogic expects greater diversity in housing market trends this year. Labour markets, demographic patterns, supply levels and affordability will all play a key role in how housing markets perform around the country. The recent trends in housing values, listings and auction results have favoured the smaller cities such as Brisbane and Adelaide where housing is more affordable and demand continues to outweigh advertised supply.

With higher than forecast levels of inflation along with tighter labour market conditions, the prospect of rate hikes later this year is gaining consensus. A higher cash rate presents a clear downside risk for housing values.

When you partner with PropTech Group, you’ll have our industry-leading products on your side to help your business grow.

Talk to an Expert

3 Reasons Why You Aren’t Winning Listings

Real people with real experience, here to make a real difference to your business. Our specialist team is in Australia and ready to help.

Talk to an expert

Real people with real experience, here to make a real difference to your business. Our specialist team is in Australia and ready to help.