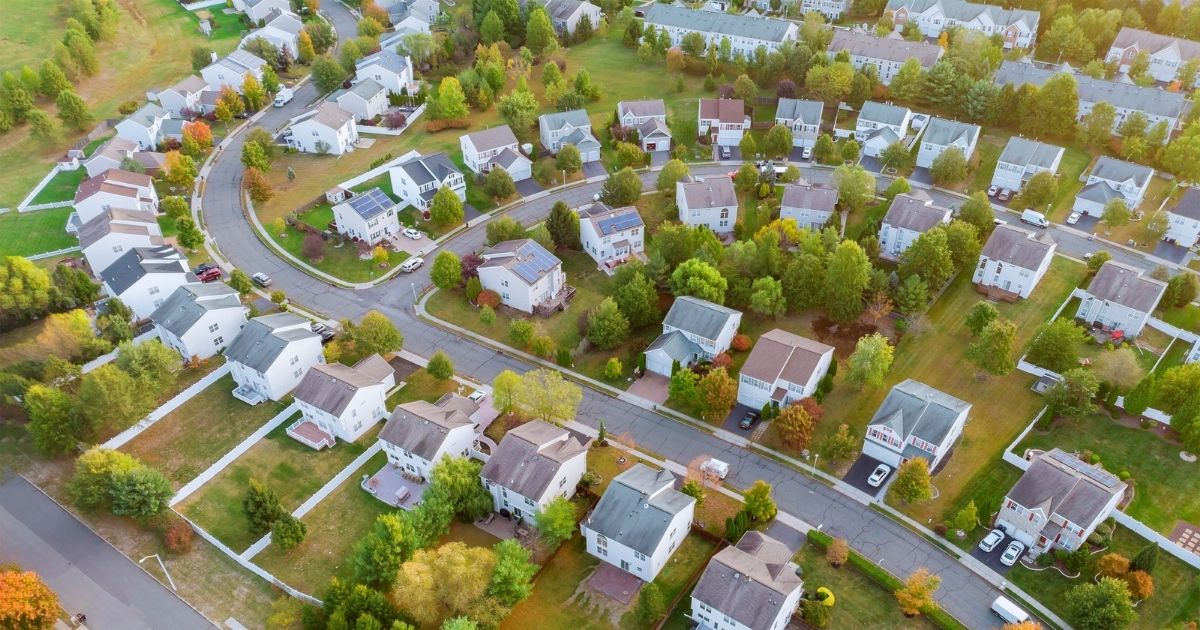 House prices continue to rise around Australia, but the strong selling conditions are seeing many vendors choose to list their properties, leading to a sharp jump in stock levels.

The latest data from CoreLogic shows that house prices around the country rose by 1.1% last month, marking the 14th consecutive month of rising prices.

November saw Brisbane and Adelaide lead the way with gains of 2.9% and 2.4%, taking their quarterly increases to 7.5% and 6.9%. Sydney and Melbourne continued to see price growth with rises of 0.9% and 0.6%, while Hobart and Canberra also remained strong increasing by 1.1%.

Elsewhere, Perth recorded relatively flat growth at 0.2% while only Darwin had a negative result with a fall of -0.4%.

While the gains continue around the country, Head of Research at CoreLogic, Tim Lawless notes that it appears momentum is slowing in some areas.

“Virtually every factor that has driven housing values higher has lost some potency over recent months. Fixed mortgage rates are rising, higher listings are taking some urgency away from buyers, affordability has become a more substantial barrier to entry and credit is less available.”

Mr Lawless believes affordability is causing the slowdown in Australia’s more expensive locations, which is why there is still strong growth in Adelaide and Brisbane.

“Relative to the larger cities, housing affordability is less pressing, there have been fewer disruptions from COVID lockdowns and a positive rate of interstate migration is fueling housing demand,” Mr Lawless said.

“On the other hand, Sydney and Melbourne have seen demand more heavily impacted from affordability pressures and negative migration from both an interstate and overseas perspective.”

CoreLogic says the rise in the number of homes available for sale is a key factor driving the slowdown in capital growth.

Nationally, the number of new listings added to the market over the four weeks ending November 28th was tracking 15.7% above the five year average - the highest level since late 2015.

Mr Lawless says that new listings will continue to weigh on momentum in the coming months, particularly on the East Coast.

“Fresh listings are being added to the market faster than they can be absorbed, pushing total active listings higher. More listings imply more choice and less urgency for buyers,” Mr Lawless said.

“Although inventory levels are rising, the upwards trend is from an extremely low base. The total number of active listings has increased by 67.3% since early September, but stock levels remain -24.0% below the five year average for this time of the year. We expect inventory levels will continue to normalise into 2022 which should see selling dynamics gradually shift away from vendors, providing buyers with some additional leverage at the negotiation table.”

CoreLogic says the days it takes to sell a property are also on the rise around the country, increasing from 21 in May to 25. While auction clearance rates have also been falling in recent weeks.

“The rise in listings and softening of key vendor metrics implies the housing market may be moving through peak selling conditions, however, it will be important to see if this trend towards higher listings continues after the festive season,” Mr Lawless said.

Looking forward, CoreLogic feels that the outlook for Australian housing markets remains positive, however, the pace of capital gains has lost momentum across most regions since April.

Notably, stock levels are rising in many markets along the east coast while fixed rate mortgages are also slowly increasing ahead of any changes from the RBA. Variable mortgage rates are less inclined to rise until the cash rate lifts, which is still expected to be more than a year away. Low mortgage rates will continue to support housing demand, but probably not to the same extent as seen through 2021.

We’ve also recently heard from APRA, who have noted that rising house prices do represent risk to the economy, however, they have already moved to lift serviceability buffers in expectation of rate rises ahead.

CoreLogic believes we will continue to see slowing growth continue into next year and beyond with most of the factors that have been pushing housing prices higher having either diminished or expired. 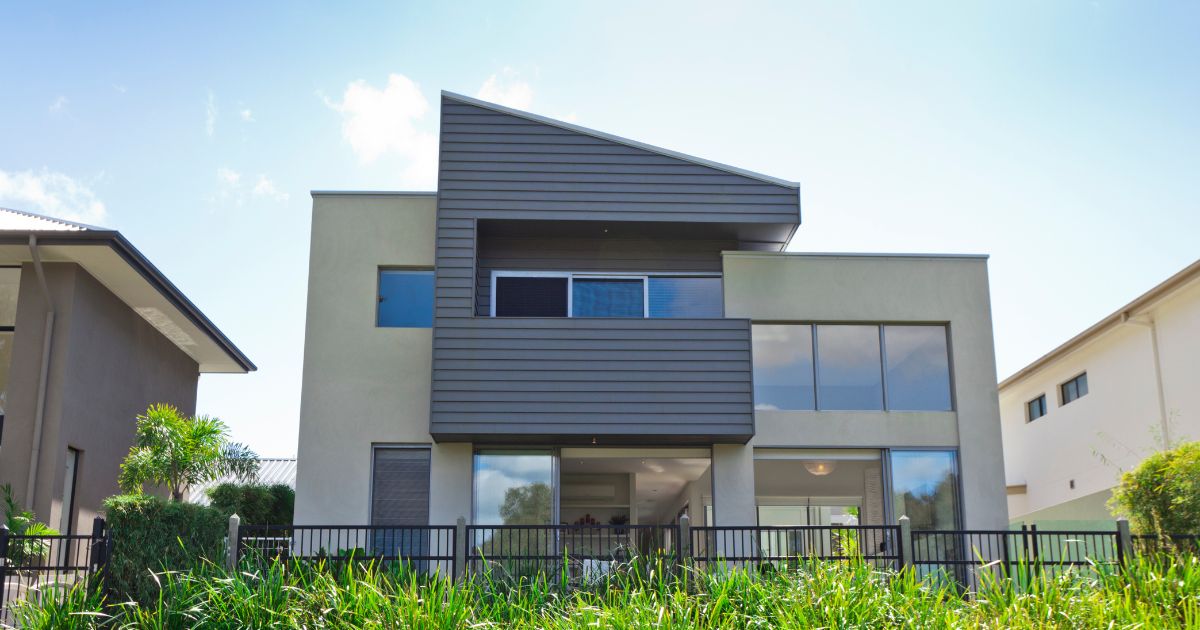 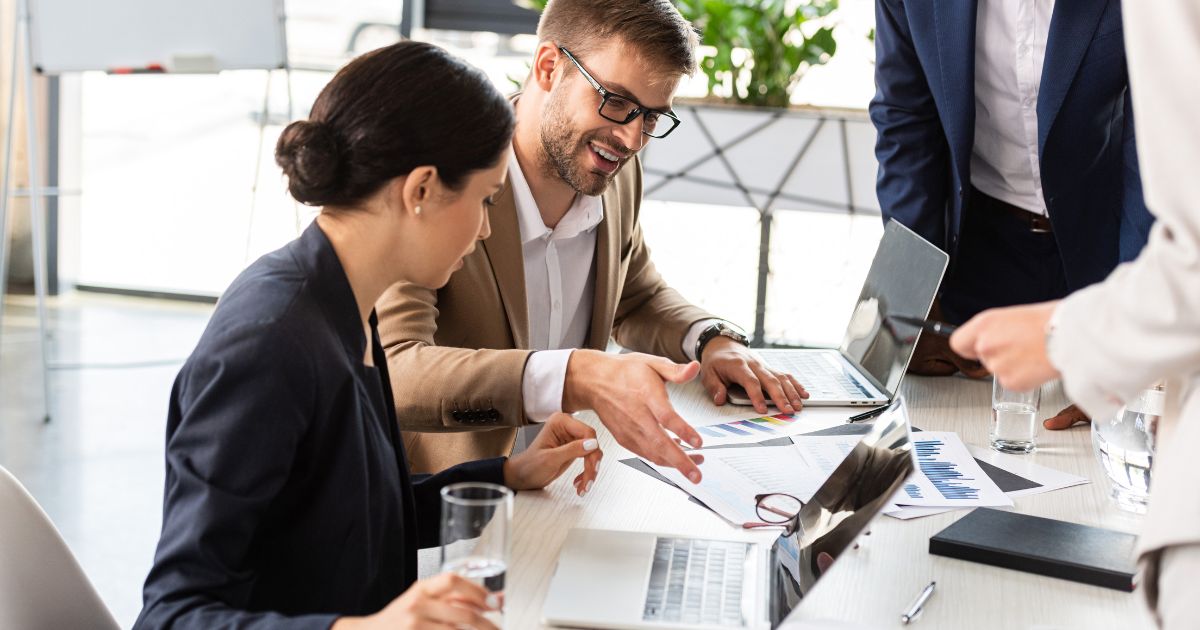 5 Tips To Keep Your Agency Profitable in 2022 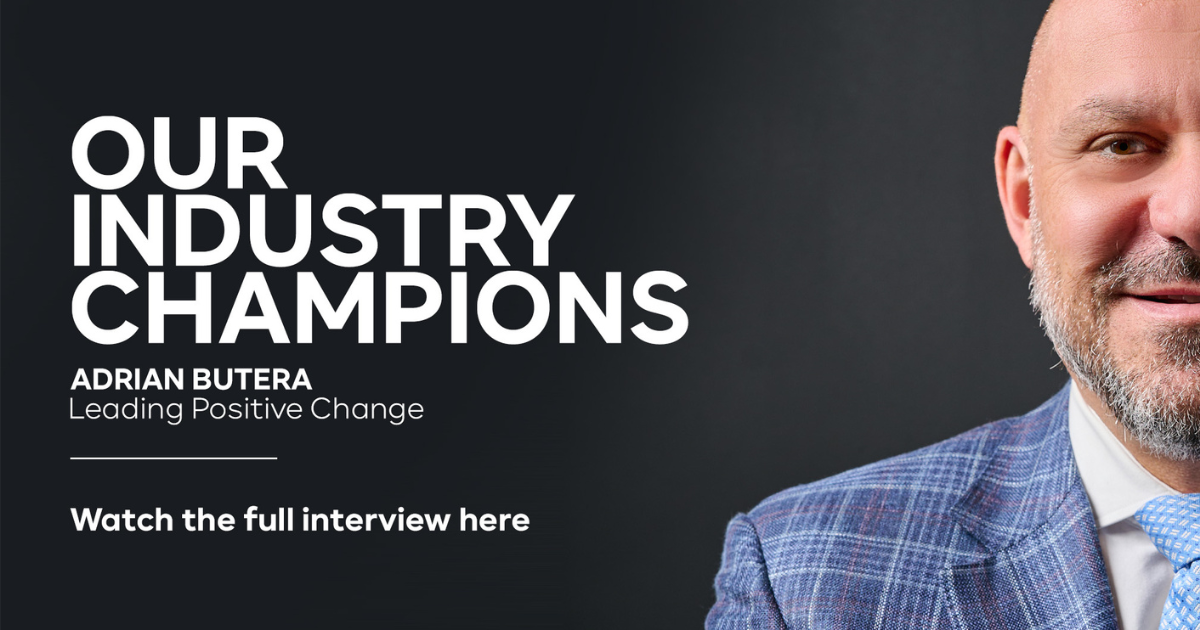